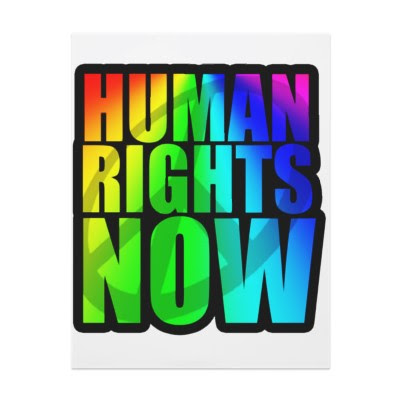 Press Release from Trans Maryland about their education rally in front of The Supreme Court to demand public accomadations protections for TS/TG people be put back into HB 235 & to express why TS/TG should represent themselves, not the gay and lesbian community.

WHAT: The Gender Identity Anti-Discrimination Bill (HB 235) proposal in Maryland is supposed to protect people from discrimination based on gender identity and gender expression; however, a compromise has been made to remove protections against discrimination in public accommodations for transsexual and transgender (TS/TG) Marylanders, and is about to be sent to the committee for a vote in its tainted format. Maryland State Senator Rich Madaleno has made a call to amend HB235 to put public accommodations protections back in, yet gay and lesbian leadership via Equality Maryland and elected officials, all who are not TS/TG, have decided to edit out lifesaving protections, outraging many TS/TG community members who are being misrepresented, censored, shut out of the decision making process and are unwilling to accept a bill that will create second class citizenship and legalize discrimination.

The education rally will appropriately be on Maryland Ave and 1st Street, right next to The Supreme Court

Ashley Love, a national TS/TG media advocate, explains why this is more than a Maryland state issue: “Though I live in New York, I will join the many people from around the country that will be at Trans Maryland’s education rally in Washington D.C. this Tuesday because the threat of this compromised bill passing without needed protections for transsexual and transgender people could set a dangerous precedent that other states could follow in denying basic human rights to oppressed minorities simply because they were born with a birth challenge or medical condition.”

Donna S Plamondon, a Trans Maryland organizer, recently testified at the Public Hearing on the Gender Identity Anti-Discrimination Bill in Annapolis on March 9th. Today she says, “Many of Maryland’s transgender, transsexual and intersex communities oppose any legislation being introduced without consulting the affected community. I hope to see HB235, as written, die in committee and a fully inclusive bill introduced in the near future. We need protections to which all citizens are entitled under the laws of the State of Maryland and Title VII of the Civil Rights Act of 1964.”

For press inquiries or interviews, or to learn more about the education rally on Tuesday, please contact TruthfulPR@gmail.com