Nikki Araguz Speaks: "I urgently ask the gay and transgender communities to stop inaccurately identifying me as “transgender”" 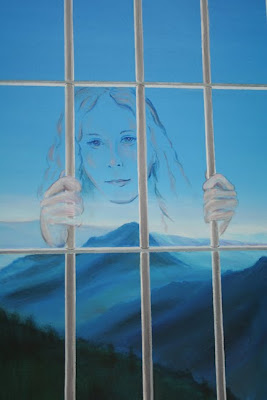 Transsexual and/or Intersex Americans are Fed Up With Gay Inc & it's TG Subsidiary Misrepresenting Them!


The last fifteen years have provided many challenges for Americans born transsexual and/or intersex (TS/IS) because intellectually dishonest, lazy and transsexual-phobic entities have enforced TS/IS people on a reservation entitled "The Transgender Borg" and have grouped them with transvestite males, gender deconstructionists, drag queens/kings, gender queer activists, fetishists, cross dressers and other people who they have little in common with. By refusing to acknowledge the diversity of the numerous groups tossed in the T-Box, much infighting, miseducation and co-opting has arisen, and TS/IS people's medical legitimacy has been endangered, and compromised. However, more and more people are speaking out against Gay Media Inc's and TG Ward Bosses hijacking of the transsexual and intersex narratives, and their resistance is gaining major ground.

Nikki Araguz, widow of the fallen firefighter in Texas, has had her marriage and womanhood under attack by Texas Republican Sen. Williams and his proposed bill, SB 723, which seeks to invalidate her marriage and womanhood. Can you really blame these closeminded people when GLAAD's media guide groups transvestite males and gender deconstructionists with women? She has been inaccurately labeled "transgender", which is not the truth at all. In a statement yesterday, she asks the gay and transgender communities to stop appropriating her case for their political and personal agenda.

Here is her statement: 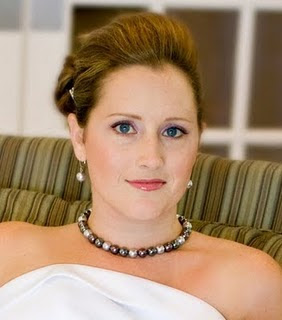 "While I appreciate all of the support, I am setting the record straight: I am a heterosexual woman, who happened to have born intersex, and yes, I did have a transsexual medical condition, yet that has been treated and corrected. I urgently ask the gay and transgender communities to stop inaccurately identifying me as “transgender” because this falsehood is continuing to make my battle even more difficult. The media has picked up on this mislabeling, and it may lead to the assassination of transsexual and intersex marriage and rights in Texas. The clueless appropriating of my situation is dishonest and hurtful. My birth defect is a medical condition, and has nothing to do with “gender and lifestyles”. Not only do I have to deal with bigots and the media misrepresenting me, I have to deal with transgender ideology & politics, and gay folks who just don’t get it, doing the same thing. One would think these “allies” would help me, not derail my cause and jeopardize my medical legitimacy. Perhaps they mean well, and are just misinformed, so I decided to make this statement so there is no longer any confusion on my medical history. I, and people like me, are repeatedly offended when people try to misgender and other us against our will. If you respect and support me and my rights, please know that this is MY reality. My late husband, family, friends, scientists and doctors will testify that I am a woman born with a birth challenge, not a “3rd gender”. Won’t you please give me the same respect and honor my truth?

With much love, Nikki Araguz"