The 2nd Annual GLAAD Media Awards in Advertising were held at the Hyatt Hotel in Manhattan this year. Many LGBT community leaders, allies and celebrities came out to show their support for LGBT positive images including Bryan Batt, Bethenny Frankel, Andy Cohen, Chely Wright, Christine Quinn and many more.

I’ve noticed a trend in the last ten years of more and more brands incorporating the LGBT community into their media campaigns. I see many ads of LGBT families in magazines. In numerous cities I have seen same sex couples, parents and families on billboards, which is something that would have been a really big deal in years past. Times are changing in the media world in a way that is more inclusive and celebratory of diversity. Its really nice to see us looking back at us!
That's right, more companies are realizing that the LGBT community is a thriving community that has a lot more to contribute to society then just the artistic talents and creativity that they are stereotypically known for. The LGBT demographic is actually a big international consumer market, and is only getting larger!

Many fashion houses are beginning to use transsexual women models who are open with their medical condition in their advertising campaigns, such as Givenchy hiring the transsexual model (soon to be super model) named Lea T. There has been many transsexual female fashion and beauty models since forever, but the majority of them have been pressured by society’s prejudice to not disclose their birth challenge status to their employers for fear of abandonment, which is why Lea T having such a warm welcome from the fashion industry is very hopeful and monumental (she has since been on the cover of Vogue Italia and has had additional jobs).

The top awards of the night were the Public Visibility Award, which went to ad critic Bob Garfield for his commitment to advocating for the LGBT community in the advertising world (in Garfield’s acceptance speech he talked about how he publicly called out ads which promoted bullying and homophobia), and the Corporate Responsibility Award went to American Airlines for their pioneering inclusion. (See video below of Chely Wright presenting American Airlines with their award).

GLAAD’s president Jarrett Barrios said at the awards, "Tonight's honorees, nominees and award recipients have set new industry standards which underline the value of [LGBT] consumers. More and more companies are moving toward ads that reflect truly reflect all people and learning that LGBT people should be accepted and respected, not only for their potential buying power, but for their contribution to the American cultural fabric. While LGBT representation on TV continues to grow, the advertising industry has not yet fully embraced our community. Tonight's nominees and honorees have set new benchmarks in the industry and continue to lead the way in fair, accurate and inclusive LGBT representation in advertising."

To see the rest of the winners of the awards please check out GLAAD’s press release: https://www.glaad.org/releases/092910adawards 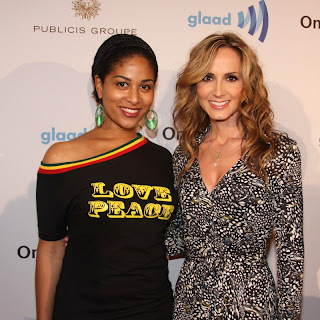 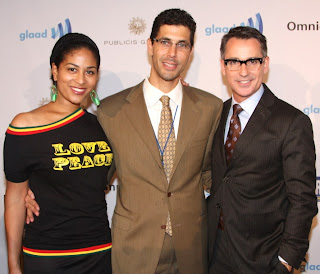 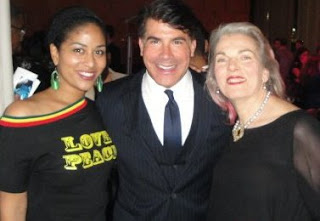 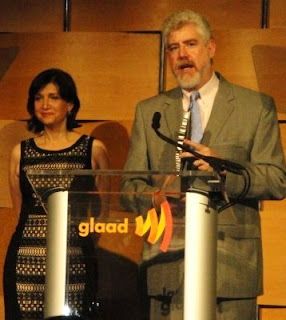 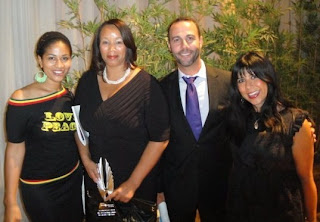 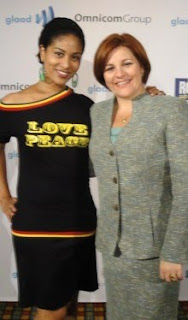 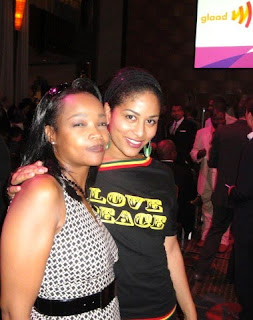 with IBM's Yvette Burton (former president of GLAAD's board) 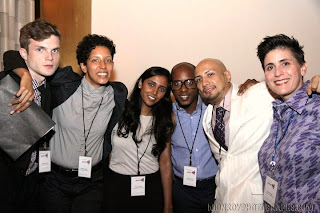 GLAAD's staff have a group hug :) 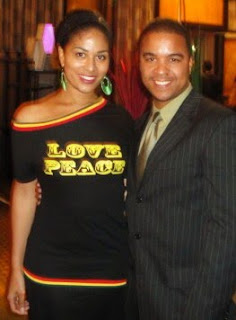 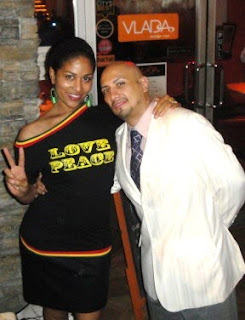 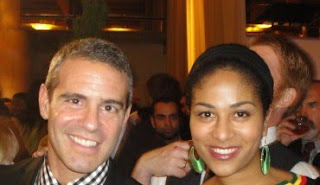 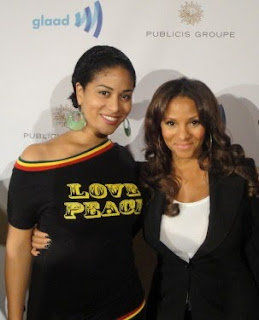 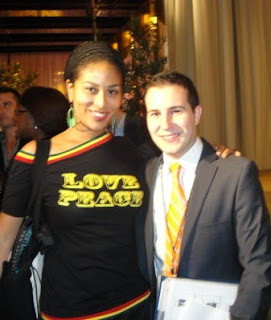 with GLAAD's Richard Ferraro
* photo credit: Kelsy Chauvin
The rest of the photos are the property of Trans Forming Media and Ashley