New York City Vigil for the 7 Youth That Took Their Own Lives Due to Bigotry and Bullying.

The New York City vigil tonight for the current crisis of LGBTQI (or perceived to be) youth suicides tonight was very inspiring. New York’s Governor Patterson actually came and gave a very powerful speech, as well as NYC City Council Speaker Christine Quinn. Broadway star Cheyenne Jackson sang "Somewhere Over The Rainbow" The energy was amazing, and things will only go up from here!

See my vlog from tonight's vigil:

New York University’s students organized the vigil, and though it was raining and cold, many came out to show our youth that we are with them, and they are loved.

Christine Quinn, speaker of NYC Council (and who is an out lesbian woman), gives a message to 'Trans Forming Media' for all LGBT youth,“Remember it really does get better, I was in that same place once, many, many years ago, and you just can’t give up, you need to reach out, you need to ask for help. There are literally thousands and thousands of LGBT people and our allies who want to help you get through this dark spot. There really is a light at the end of the tunnel…don’t think you’re alone”

The abuse, violence and dehumanizing treatment of our youth in this country has come to a tipping point, and the people are saying enough is enough! Our society has a severe sickness that must be remedied.


Where do bullies learn that it’s okay to attack people who are different? From their parents? Other adults? Some religion’ss anti LGBT campaigns? Music, TV and other medias? School?

I think there is a correlation between the pattern of many states and the federal government stripping LGBTQI people of their human rights, or refusing to pass needed legislation that has been on the table for years, and the current wave of LGBTQQI suicides and hate crimes being committed against trans women of color (sadly, the media rarely takes notice when trans women are murdered). When these children look up and see society voting away their dignity, it must have a negative effect on them. When you vote against equality, you are part of the problem!

We need to petition all the schools, PTAs, government, high profile advocates and adults to help rid our world of bigotry.

This crisis has inspired me to get more involved. I want to be a big sister to another girl born with similar birth challenges as I. I wish those 7 boys who took their lives recently had someone to talk to. Things will only get better if we take aggressive action in making it so. Consoling words are good, but as adults we need to do more than say “it will be ok one day”. We need to take those words to the streets and demand that things not get better “one day”, but RIGHT NOW DAMNIT!! Our youth need us, now is the time to stand up, grab a mic, speak out, and not let these children's lives be cut short for no reason. NOW is the time to take action, now! 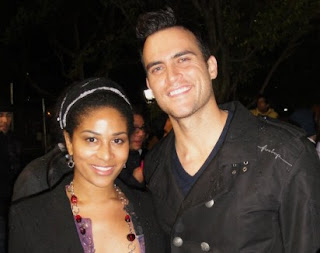 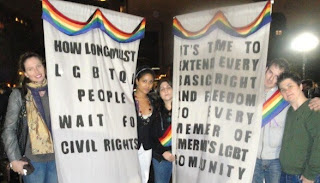 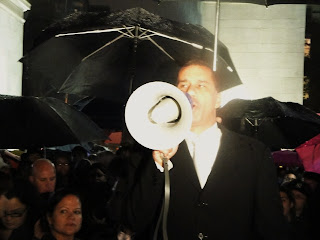 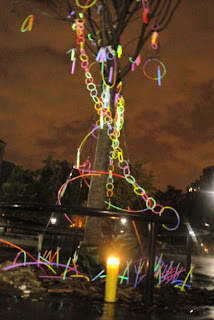 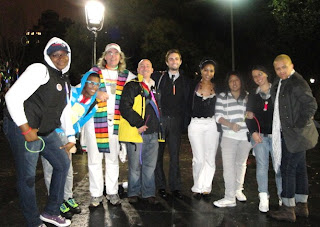 hanging with some of the NYU students who planned the vigl. I just love todays queer youth! 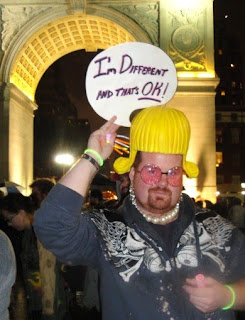 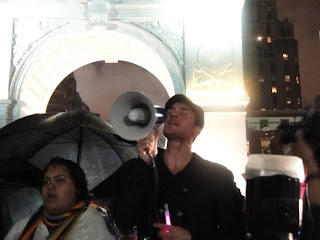 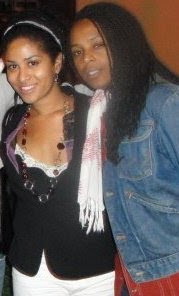 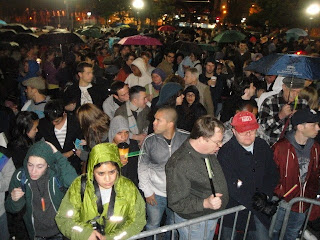 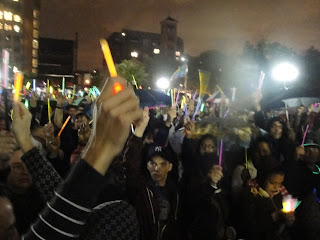 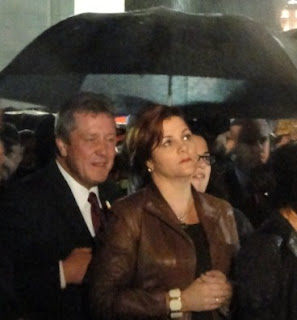 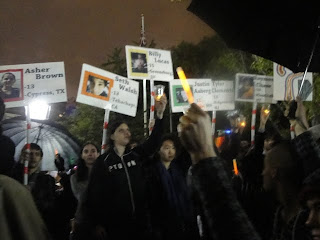