MAGNET, Familes Against Hate and Intl. Foundation For Gender Education will be on radio tonight protesting "Ticked Off Tra#%ies With Knives" 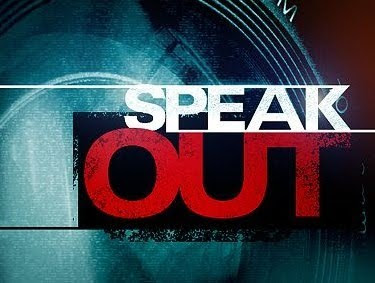 Hey guys! I will be on the radio discussing why we are boycotting "Ticked Off Tra@#ies With Knives" tonight, about the protest on Tuesday, and other organizations will be speaking out aginst the film tonight too! See the info below!- Ashley

5:00 - 8:00 PM EDT Sodium Pentothal SundayJoin Ethan As he streams your favorite tunes.You can contact Ethan to say hello by either sending himan email to http://us.mc573.mail.yahoo.com/mc/compose?to=Radicalguy@gmail.com or simply give him a buzz at (978) 518-1835.