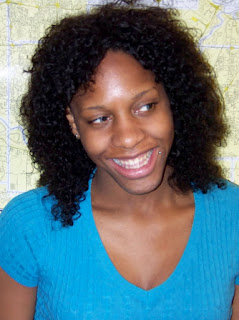 Words can't express how upset I am with how CeCe McDonald is being manipulated to plead guilty when she was the real victim.

However, words *can* express how I feel that many racial justice groups, like the NAACP & SPLC, and national "LGB.T." groups have remained silent or didn't put their full weight behind this injustice -- those words are: Rage, Betrayal, Transphobia, Hypocrisy, Classism... and a few more...

If CeCe was a black non-transsexual boy, like Trayvon Martin, would the NAACP have taken real action?

If CeCe was a blue eyed, blond haired gay male like Matthew Shepard, would the HRC or NGLTF have pulled all their resources to stand up for her?

Yet of course I'm most angered at the bigoted people who started this whole situation for taunting and physically threatening CeCe when she was just trying to eat in peace, and the condescending judge who has excused their actions and has been unfair to CeCe the whole trial.

My heart goes out to CeCe, justice is crying rivers of tears today.
Posted by Ashley Love at 3:15 PM