Dan Savage does not speak for women born with transsexualism, just ask any one of them. 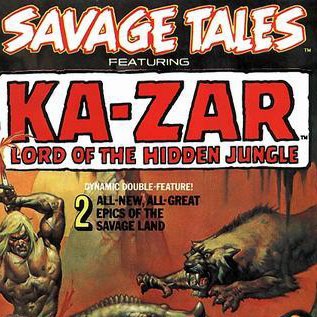 So I read today that he recently prevented his gay male drag queen friends of being banned from mocking women on stage, so it's a victory for his brothers. But for him to use this as a spring board to refer to himself as a trans* "ally" is inaccurate and sinister.


He has produced numerous media bombs in the past which unraveled a lot of hard work that went into enrolling public education and understanding of the medical condition known as transsexualism. He promotes misgendering ideologies that conflate our birth challenge with random "hobbies" and sensational stage performance acts, therefore propagating misrepresentation that jeopardizes our life saving medical treatment. He has used anti-trans* slurs and demeaned our humanity, when all we have been asking for is affirmation, recognition and acceptance.

And don't reply by man-ufactoringing a photo with some transparent "transgender" opportunist/apologist who mocks our movement for her own gain. That's not authentic and is weak.


The media once again allows unfair and inaccurate messaging and accounting of facts when they mislead the public by quoting Dan Savage saying he is the founder of an anti-bullying movement which “helps” trans* people. He is most definitely the opposite of help.
(Please Google "Dan Savage glitter bombed transphobia" and a millions things will come up, thank you)
Posted by Ashley Love at 8:55 PM