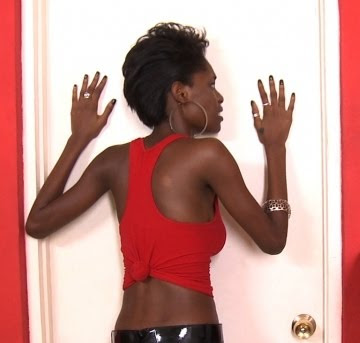 The NAACP is having its first ever ‘LGB"T" Town Hall’ meeting next week at their conference, BUT it's a shame they have NO transsexual or transgender people on the panel. So why don't they just be honest and call it the "LG" Town Hall? How many times do transsexual or bisexual people get shut out of these events? There are numerous Black TS or TG advocates in LA, so there is really no excuse. I was all happy to go until I heard they SHUT US OUT, AGAIN. When the highest number of hate crime murders in the LGBT and transsexual communities are Black or Latina TS or TG women, one would think these groups would be more inclusive and on point, but I guess we are an embarrassment to some. Also, they could have had more lesbian women on the panel as well. Anyways, if you're gay, have fun at the LG Town Hall. Us "tra**ys" will be busy being INVISIBLE... as usual...sigh
Posted by Ashley Love at 6:17 PM