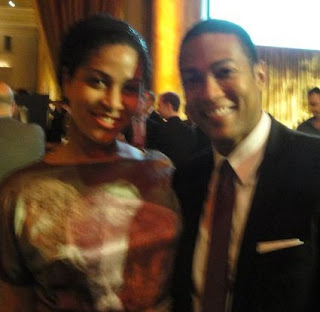 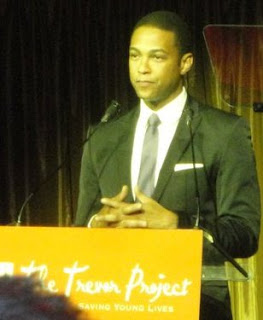 Don Lemon, the CNN anchor who came out as an openly gay man in May, was a presenter at this year’s The Trevor Project fundraiser gala in New York last night. Lemon, who is African American, spoke truth to power when he suggested on stage that the LGBT establishment should include more LGBT people of color.

The man has a very valid point!!

I am very proud that Lemon used his time on stage to highlight the issue of the lack of ethnic diversity by certain LGBT media outlets, organizations and leadership roles. I think he was generally speaking, and not necessarily about The Trevor Project.

Also, all the images of women of transsexual history I see on TV are all white.
Many transgender (not to be confused with transsexual) images on TV are either “gay male drag queens gone transgenderist impersonator”, or “heterosexual white male transvestite fetishists who cross dress”.

Can we have some actual women who are just women who happen to have a transsexual medical condition, not only drag queen and transvestite males?

Despite what the TV show Glee tells the world, there are actually LGBT/TS/Intersex people of color in society.

Way to take a stand Lemon!
Posted by Ashley Love at 12:35 AM